I’ve been to fall festivals, so I knew what happened, but I didn’t know the history. I really liked the fact sheet the other group prepared because it was really informative. For instance, I didn’t know why it became so big and who brought it into american culture. I found the history of the festival very interesting. I already interact with the other chinese students, and I know they have different traditions, but I was surprised by how different the cultures are. I don’t remember who it was, but one of the chinese students was confused by why there were so many apples and what was the point of them. It wasn’t a big question, so I don’t remember it exactly, but the answer was obvious to me and the concept was foreign to the Chinese (which it technically is). I think it was fun to interact and educate the chinese kids, but I wish I learned more about chinese traditions, because I can’t say I learned a whole lot and the Chinese kids just sort of accepted the tradition. 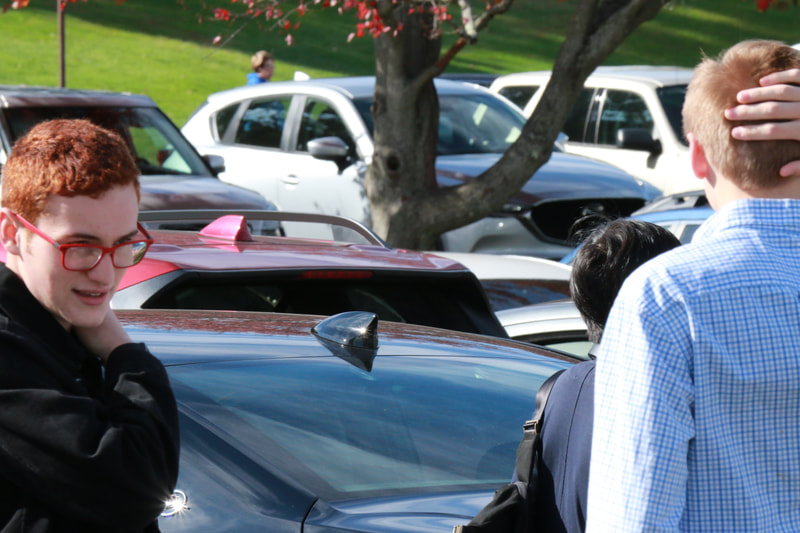 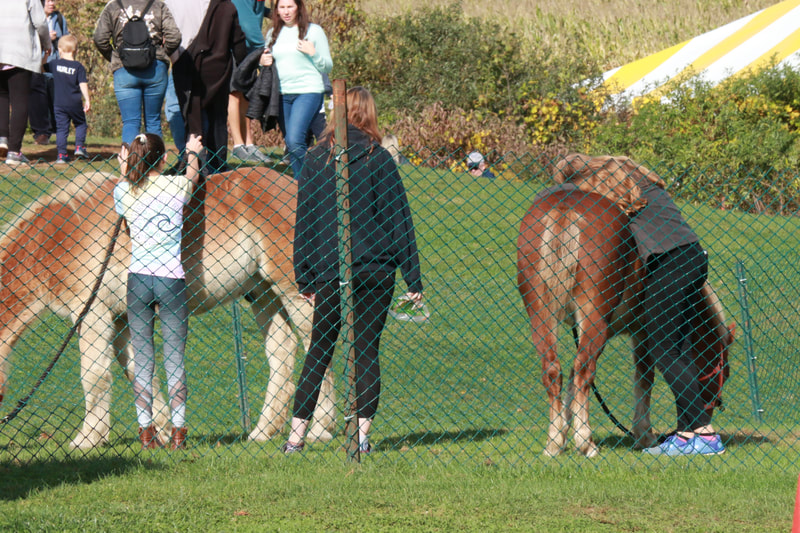 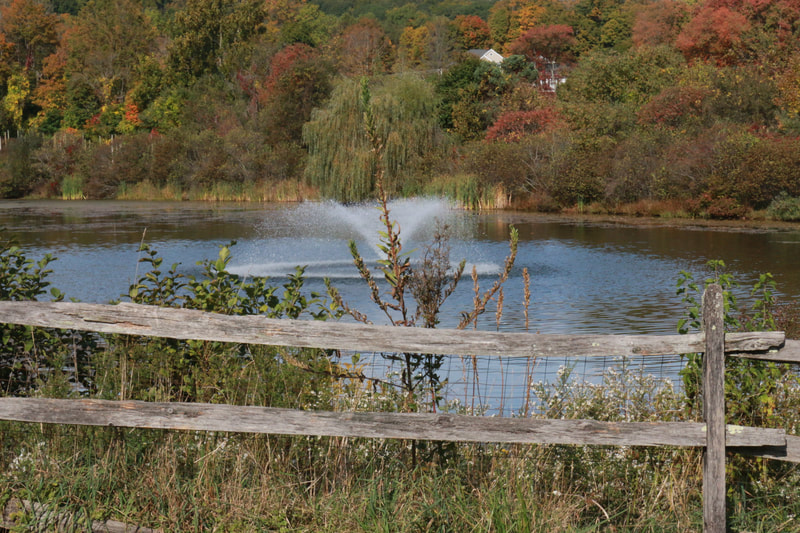 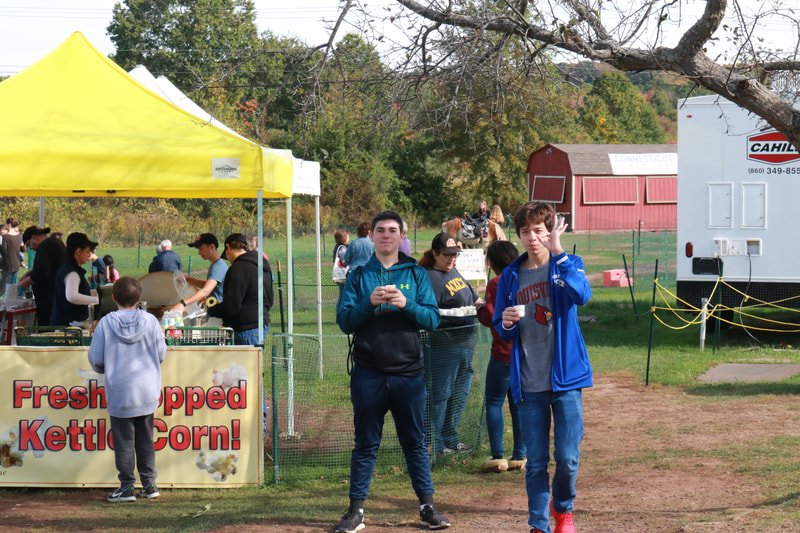 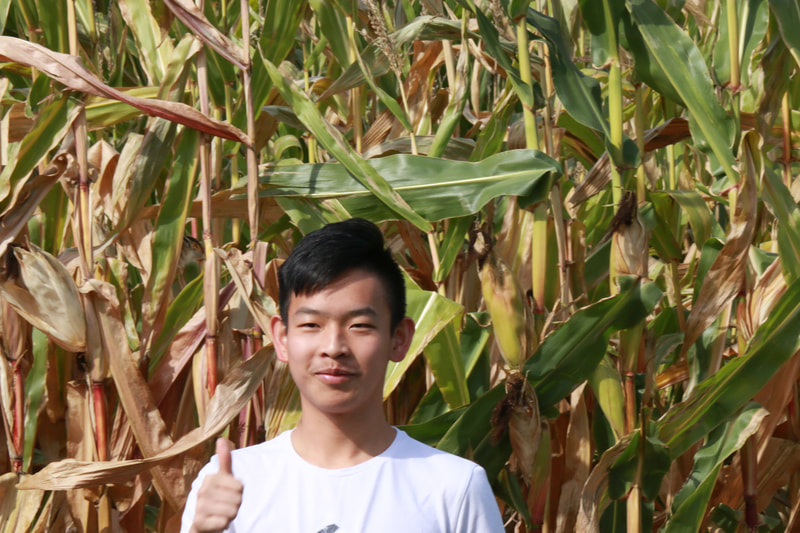 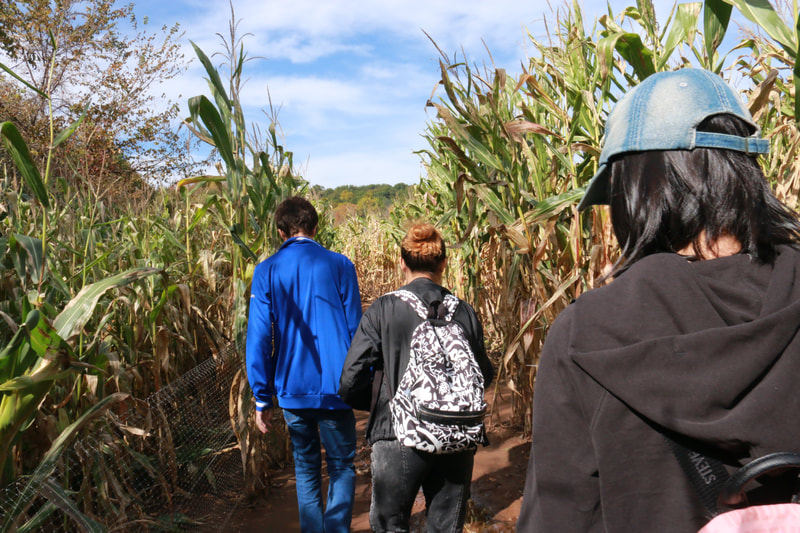 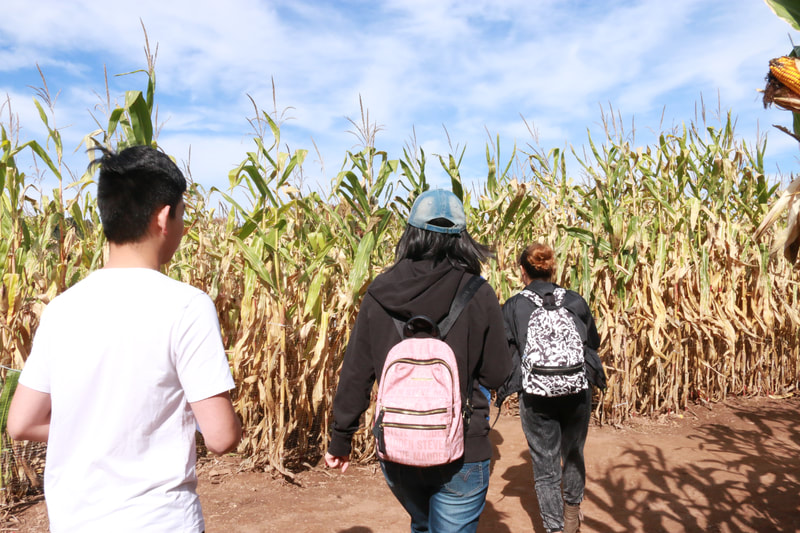 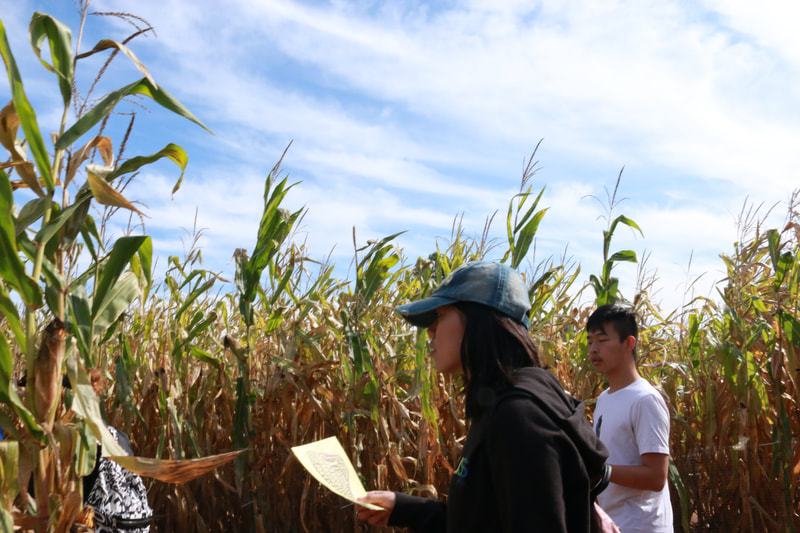 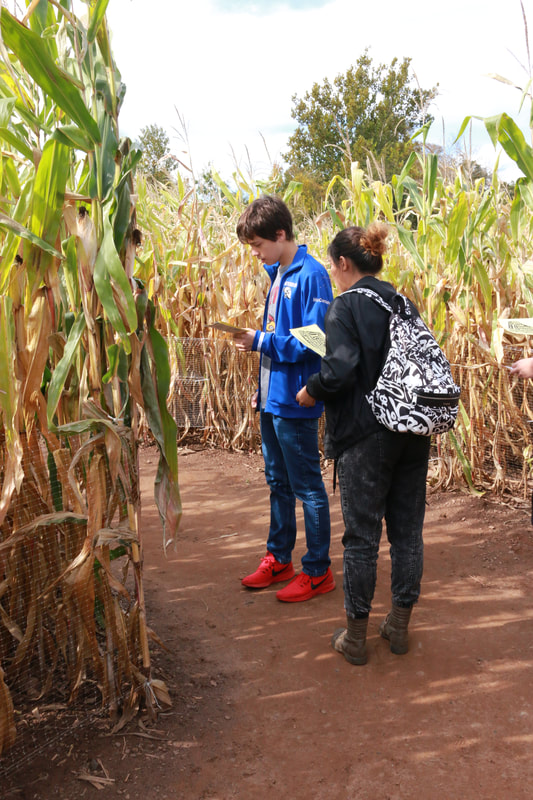 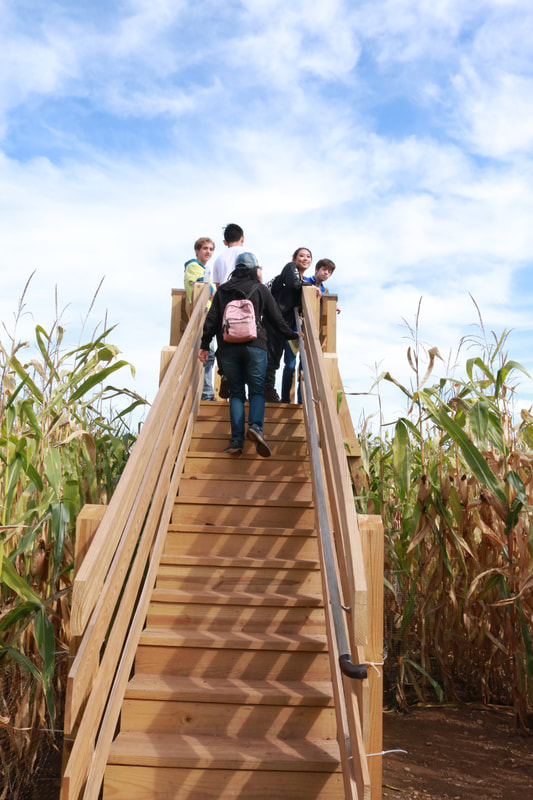 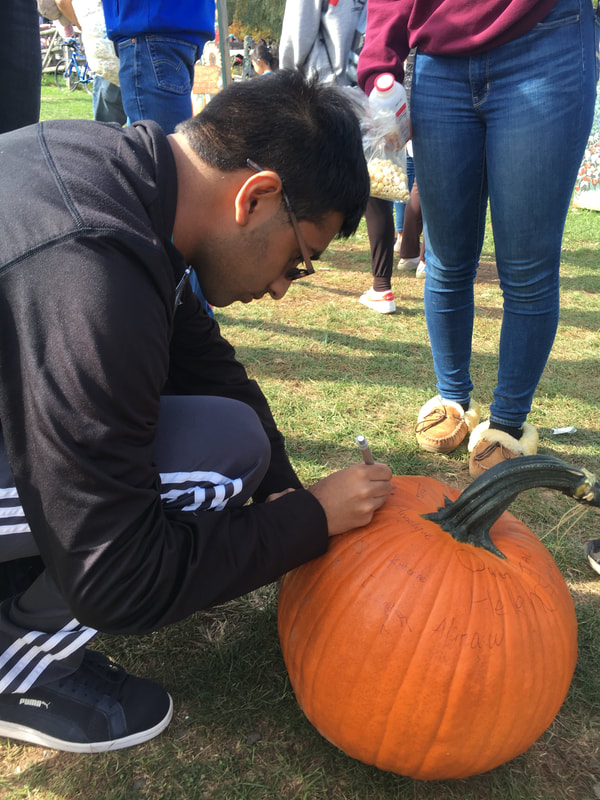 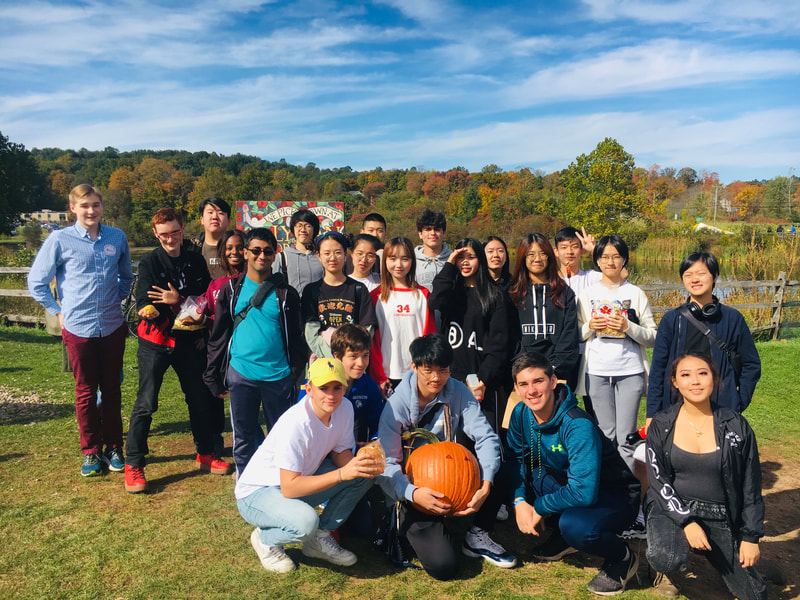