With some other people in the Global Studies program, we went to an event where the ex-president of Mexico was speaking. Vicente Fox is rather known to be rather outspoken against the Trump administration when it comes to building the wall. He spoke to the NAFTA agreement and the rise of nationalism over Mexico and U.S relations breaking down, which I expected. To be quite honest, I had no idea about what NAFTA was, but I he explained it so well, I felt like an expert after hearing him speak. I think that he had a great point about using trade and ‘open borders’ to decrease immigration and stabilize countries and economies. I thought that it was a rather brilliant solution that hasn’t been talked about much and it makes quite a bit of sense.

​I thought that Vicente Fox was well spoken and I really liked his statistic of the proportion of the U.S dollar to the Mexican Peso as an evidence. I wonder what he would say about immigration not stemming from the desire to increase wealth, but about refugees that will come from climate change and violence and how the NAFTA agreement would help with that. 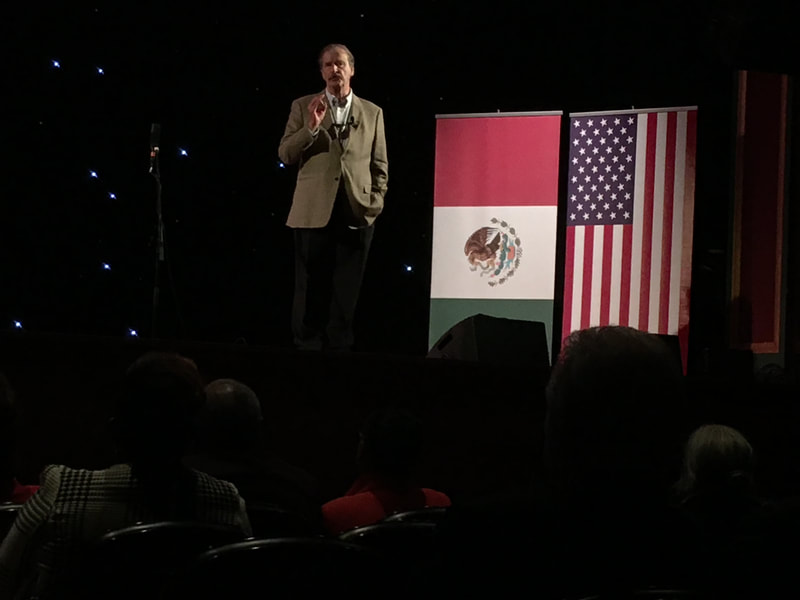 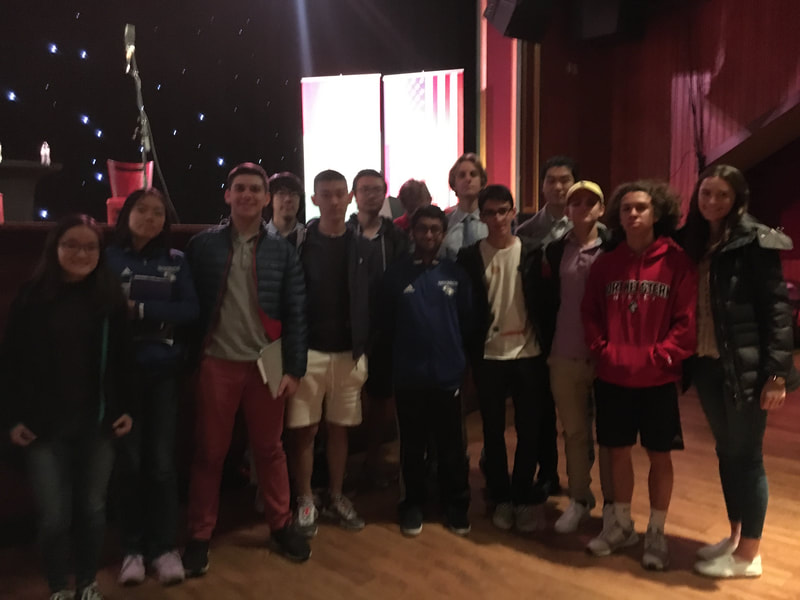 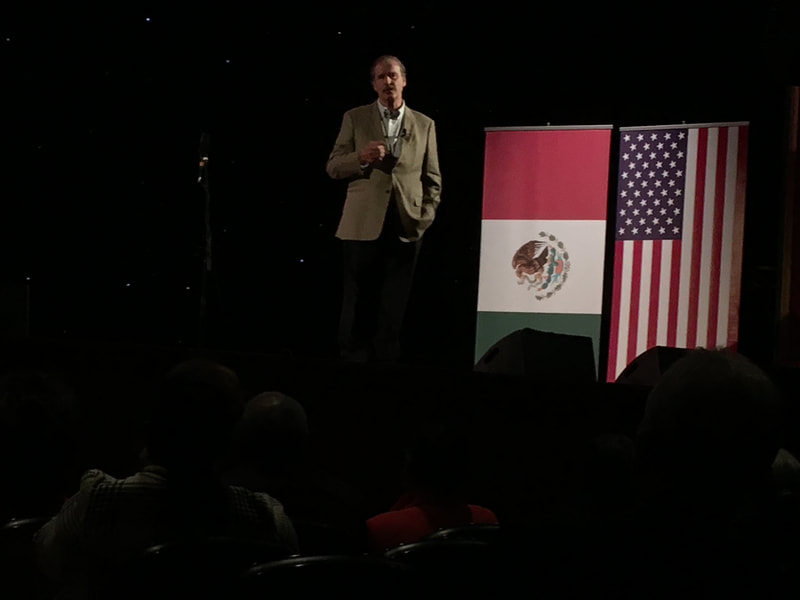