On December 13th, the Global Studies class went on a trip to NYC to see a holocaust museum, the 9/11 memorial and the play called "Come from Away".

The first thing to greet us when we arrived at the holocaust museum was a replica train car that was used to transport victims to the concentration camp. The tour was a very heavy experience, even though most of the information was already known. To put it simply, the museum made it feel very real. It also further affected me, because I know about people going through similar treatment who are similar to me in Myanmar, China, and India. This is why I believe it is important for education about these topics.

As for the 9/11 memorial, I think that it is one of the greatest memorials made to date. It captures a somber atmosphere and the loss associated with its design. The pits especially give a feeling of loss and something missing. I think that the best part of the memorial, though, is the names. The shining light it gives off during the dark is quite symbolic and invokes an acute emotional response. It’s as if to say that the memory of these people will shine even in the darkest of times, when all hope seems lost. Furthermore, carving the names into bronze gives off a sense of immortality to the names, to say that they will never be forgotten.

The play, "Come from Away", was a good way to wrap up the trip. The message of the play was very hopeful, and it truly raised the spirit of the class. To be quite frank, the trip would have been bleak if not for the play we saw at the very end.  For that reason, I believe that it was a wonderful way to end the night. 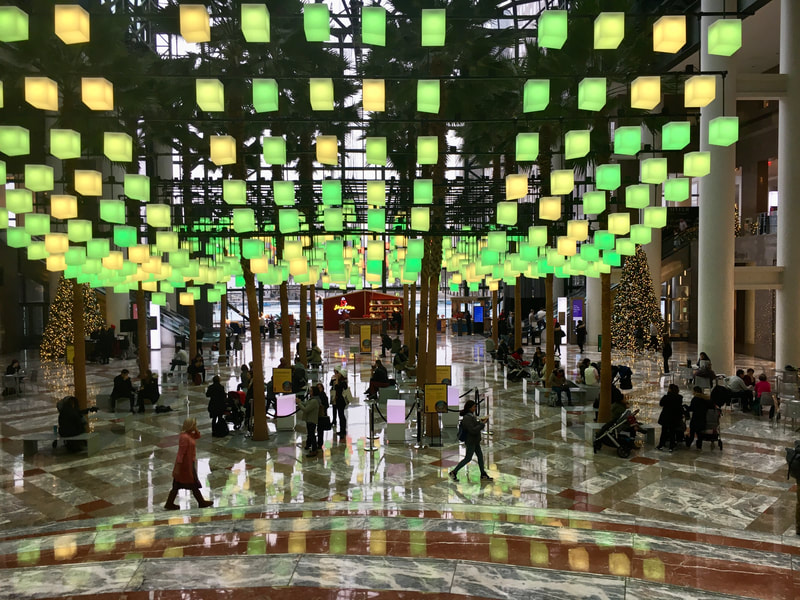 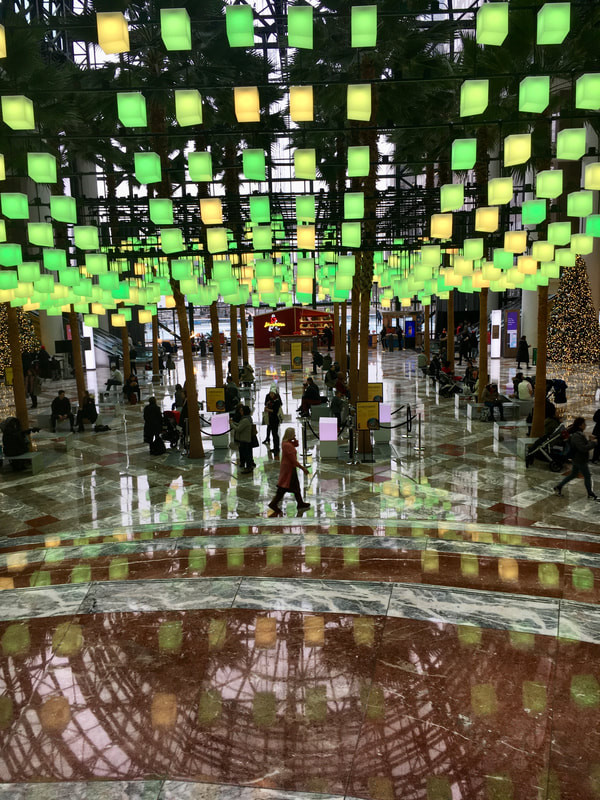 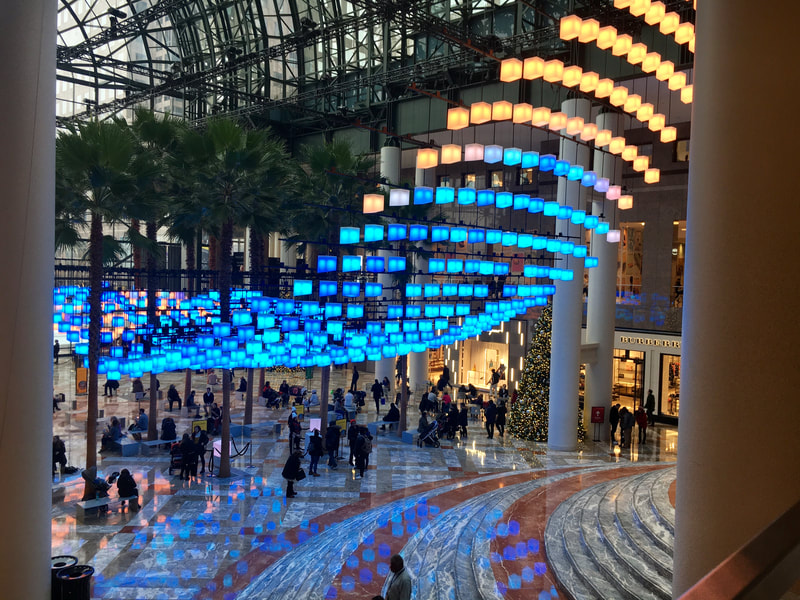 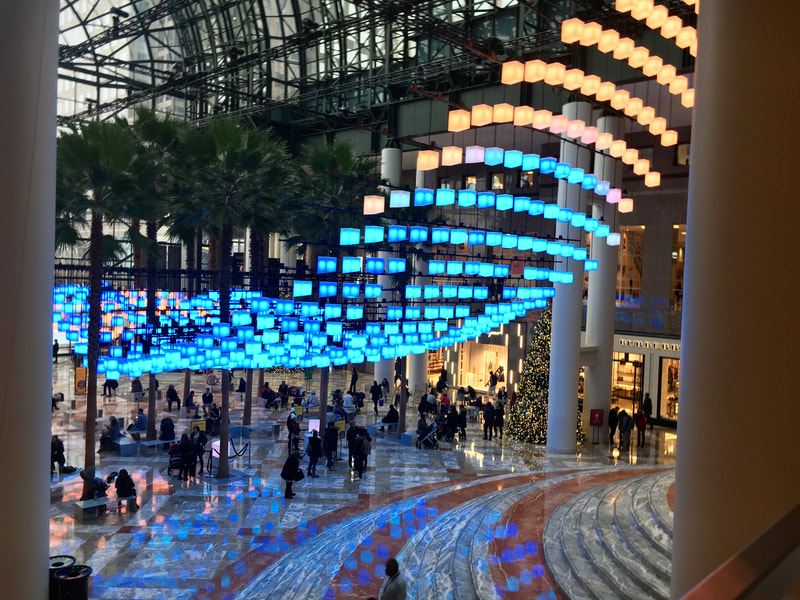 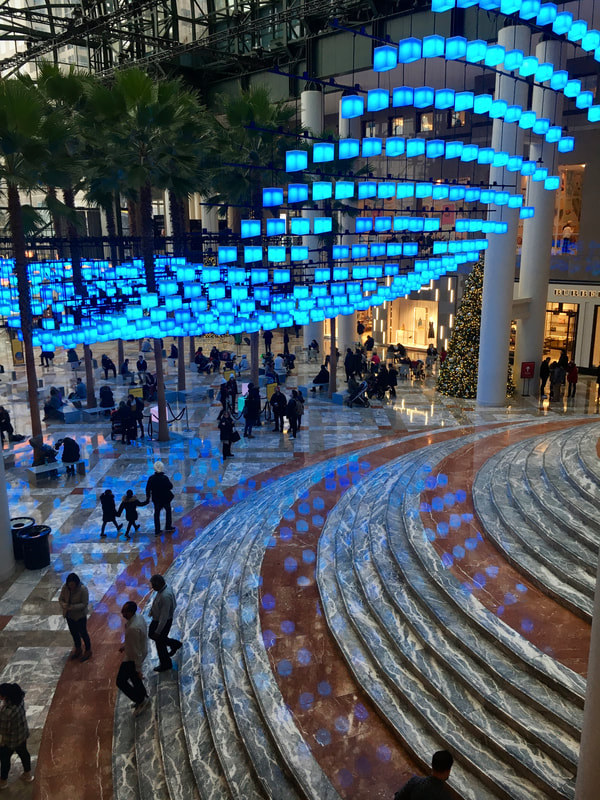 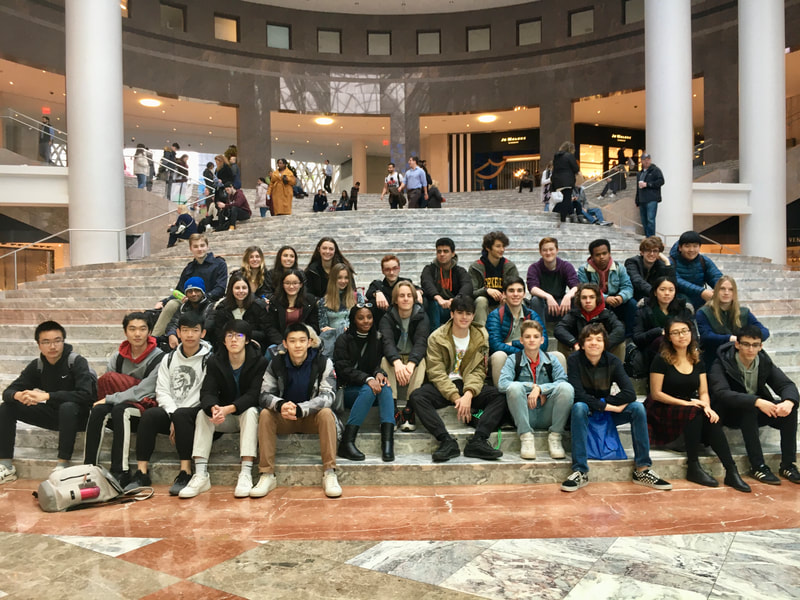 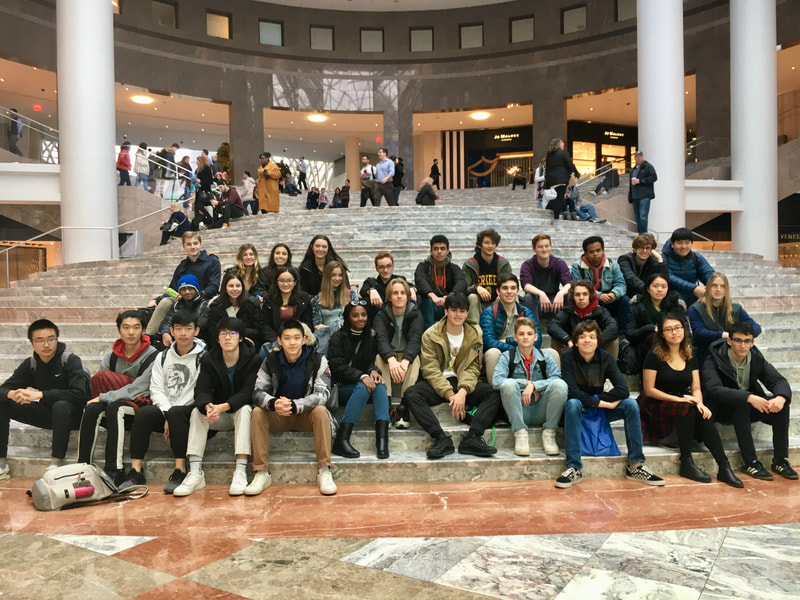 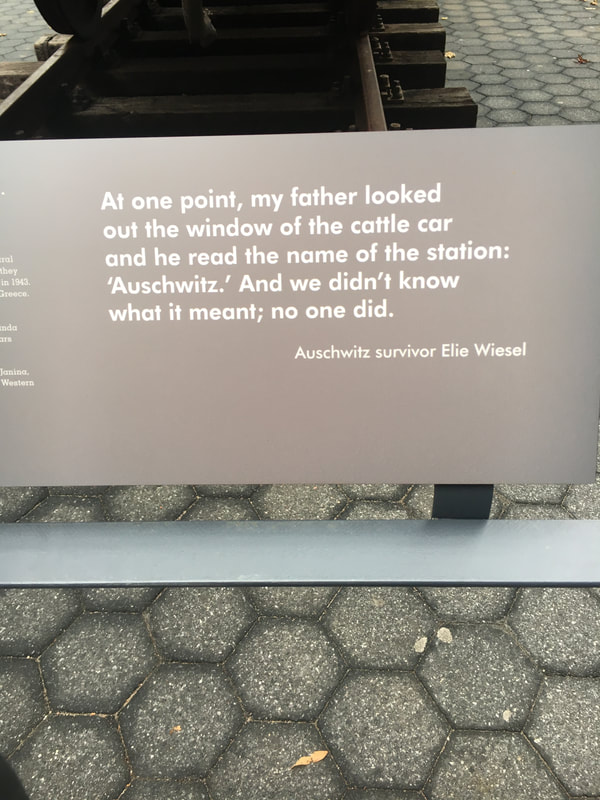 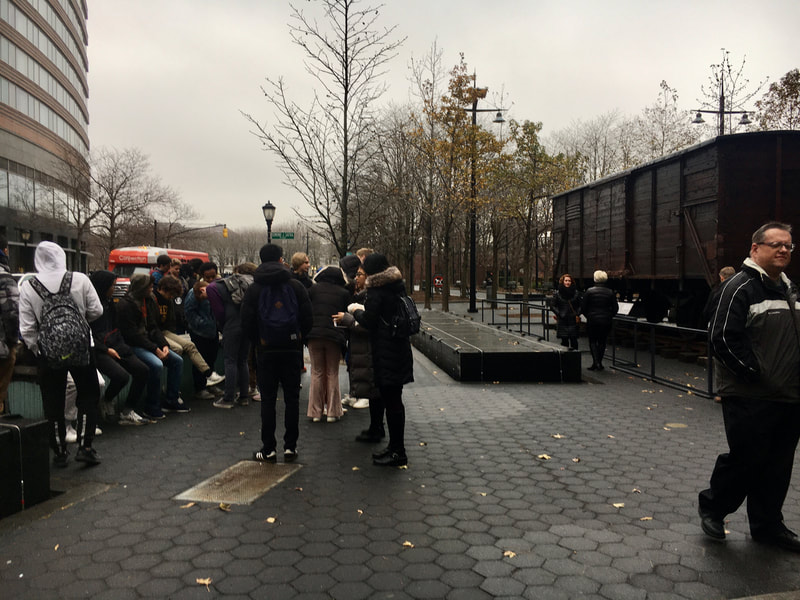 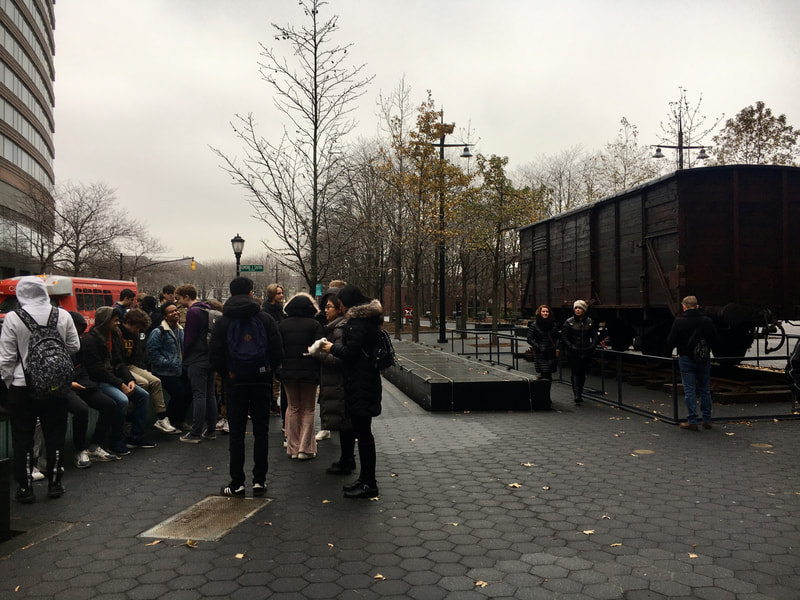 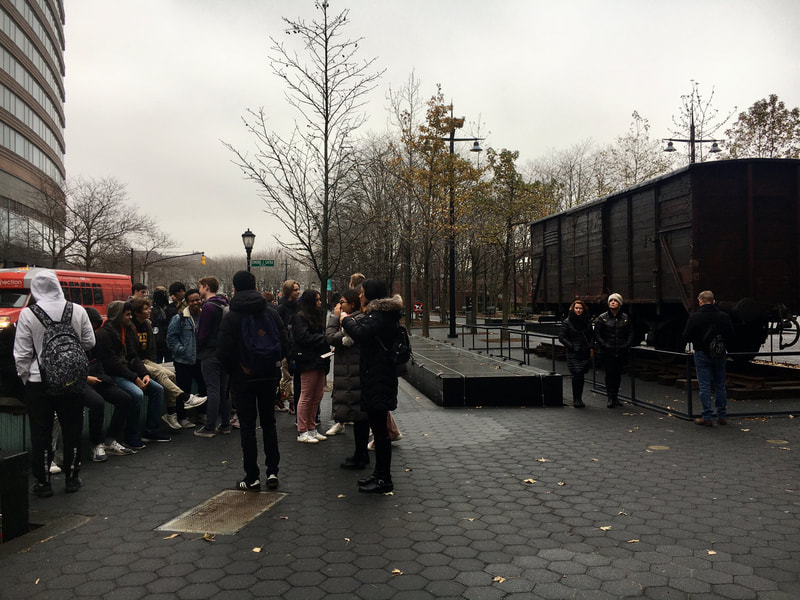 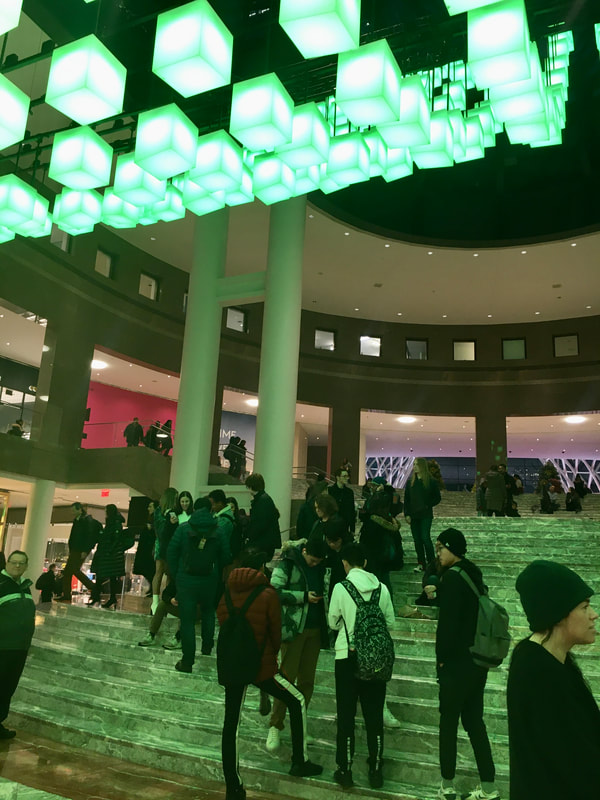 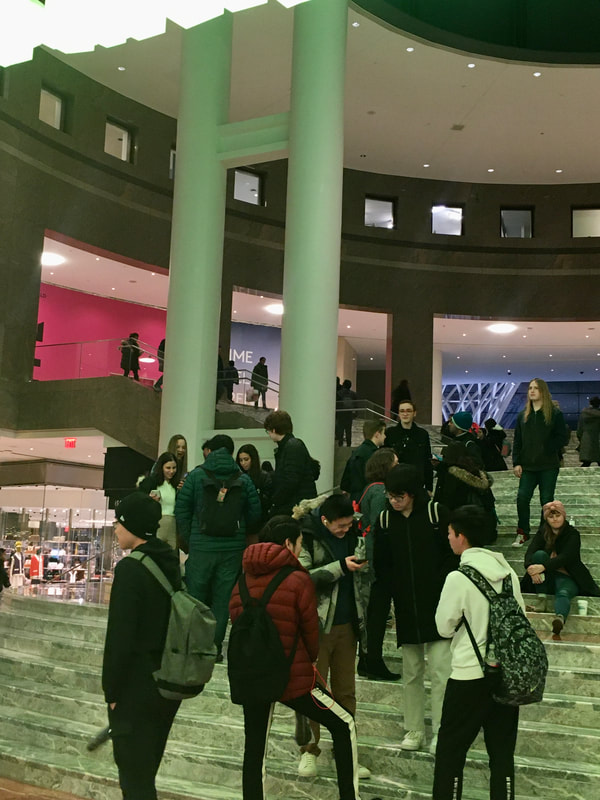 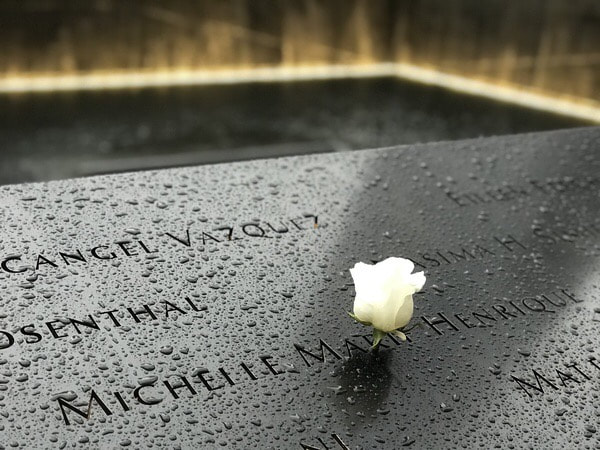 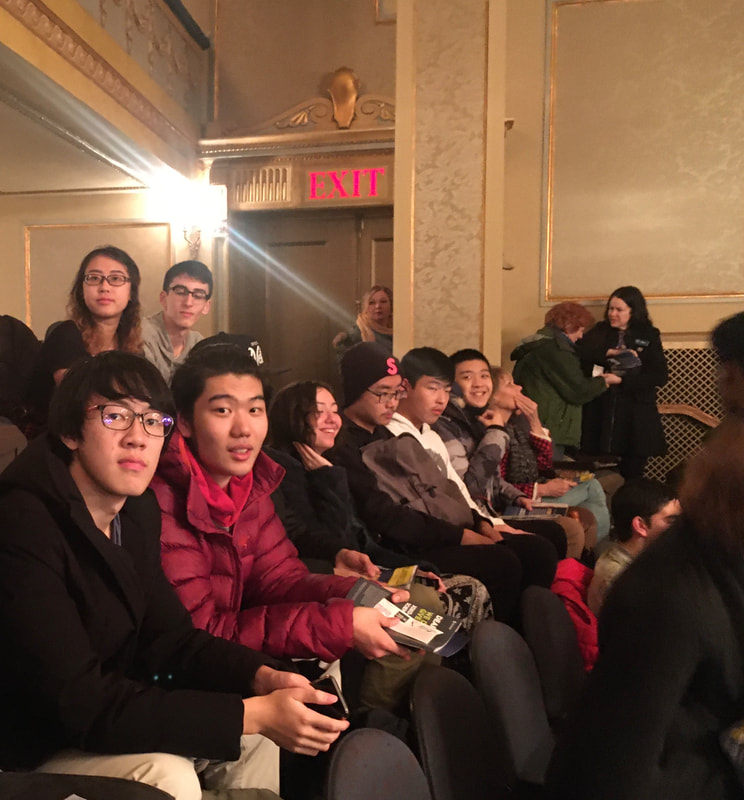 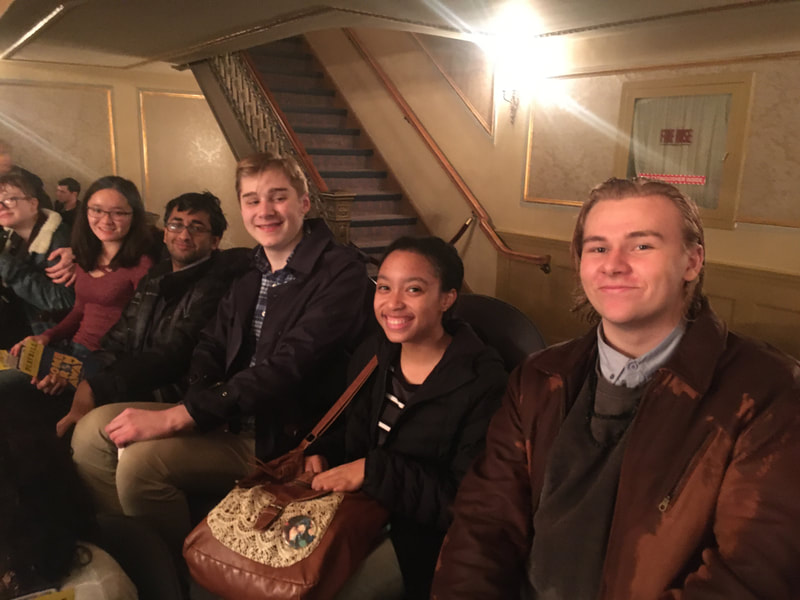 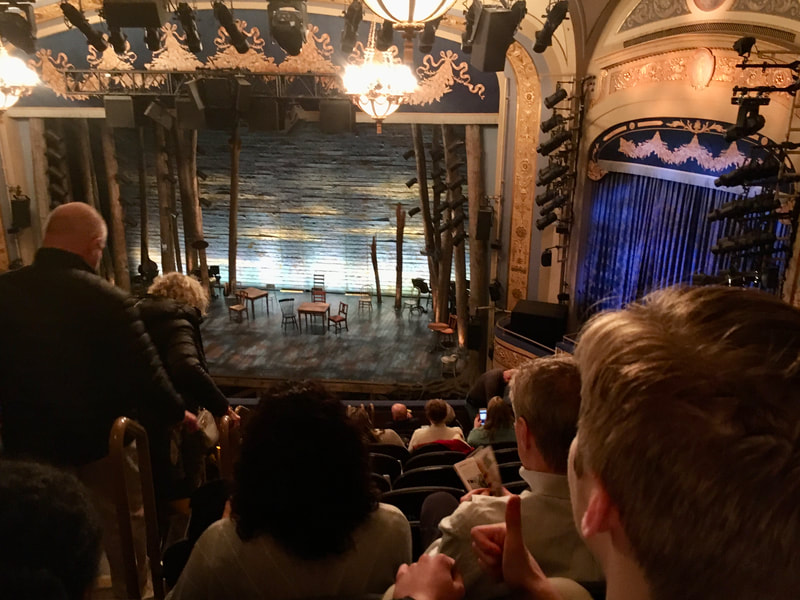 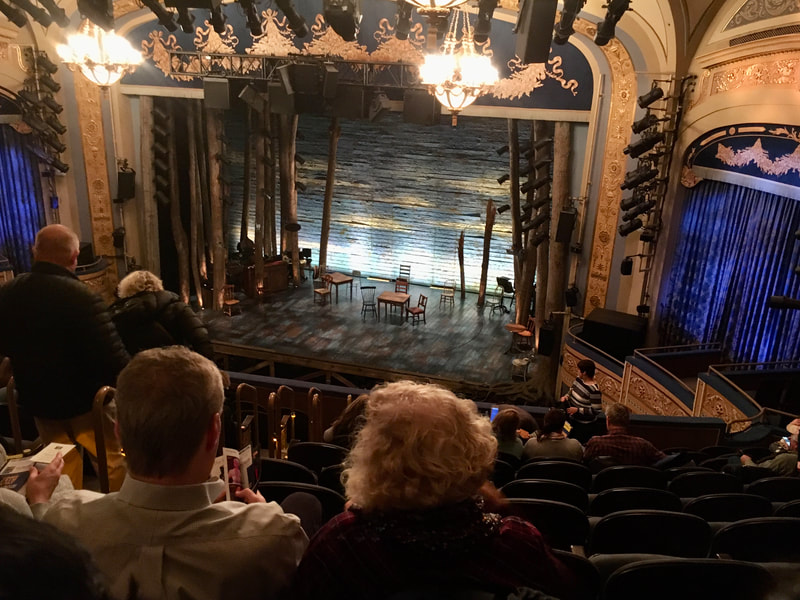 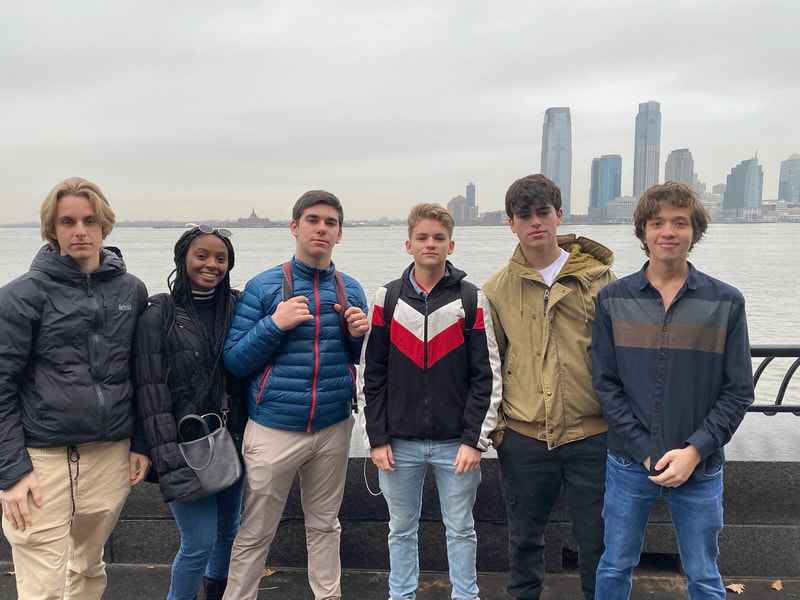