When I went to the Kashmir protest, I got to listen to the guy who organized the protest. He was an engineer whose family was in Kashmir and talked about the history of Kashmir and Indian occupation. I learned about the selling of the land to a warlord, how it came to be conquered in the first place and the Kashmiri perspective on the curfew. He also talked about the Occupation and how it was negatively impacting the population there and talked about mass killings and mass rapes that happened in the towns. He then went on to explain that the argument that the repealing of the article for protecting Kashmiri people would benefit the economy, would not actually. He pointed to deaths and explained that the Kashmiri industry can actually hold tourism. He said that Kashmir had been described as the Switzerland of Asia and that the economy didn't need the repeal of the articles in order for the region to be successful. One significant thing he said was that, although communications have been officially ‘restored’, there was still no communication between him and his family. 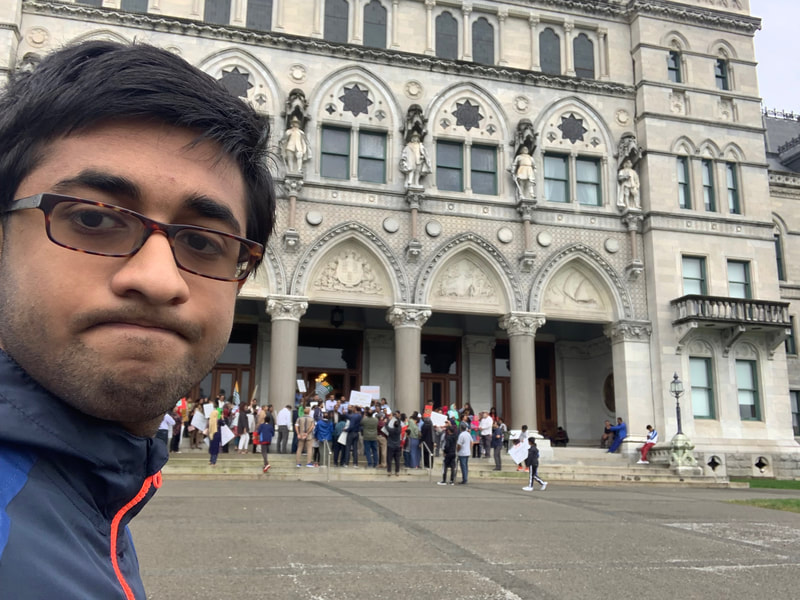 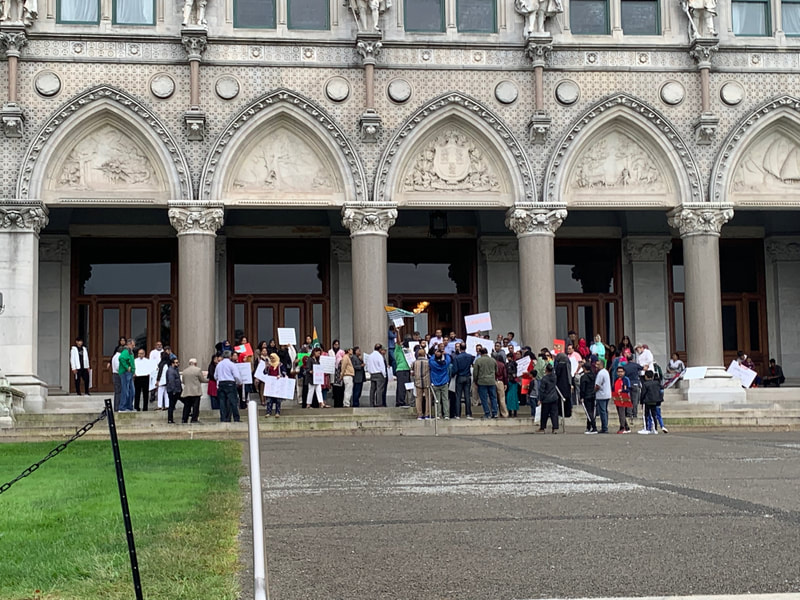 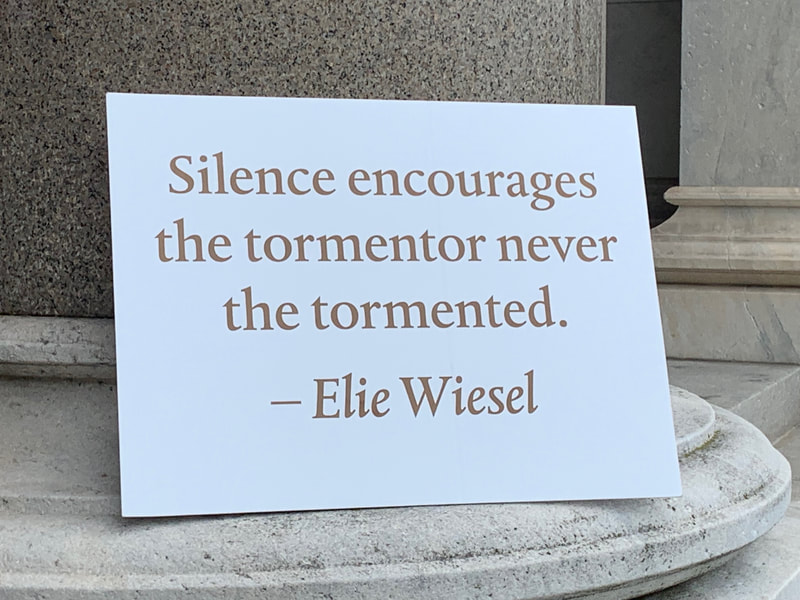 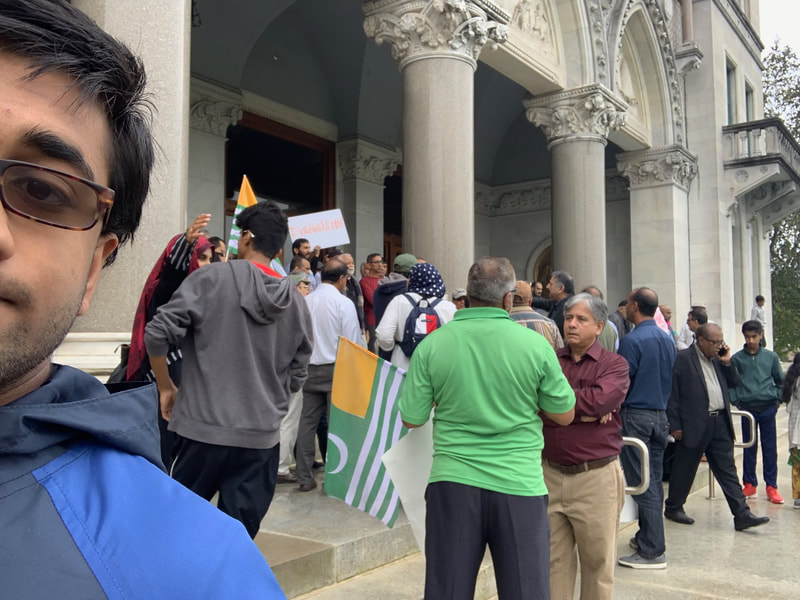