With the school, the Model UN team went to NYC to meet with the Hungarian folks at the consulate and attend an information session with some people who worked for the EU. Last year, we also went to New York, but this experience was completely different. Last year, we were given a slide show presentation by the folks at the South Korea consulate, but the Hungarians were a lot more open to our questions and were able to answer far more.

The things we talked with the Hungarian officials were vaired, but I learned a lot about the country. For instance, I learned that Hungary was usually a sponsor for biological weapons resolutions and difficult it was to regulate them. He talked about how chemical weapons already had a base for being banned, but with newly developed biological weapons, it was harder to enforce. I didn’t know about this, and it really showed me how the wrong words could make official documents quite complicated.

I also learned more about problems they face and their society, for instance how the people of the country were very much against refugees or their views on crime and punishment. They are against the death penalty, yet they are bringing back harder sentences. They made a joke about the Scandinavian prison system and how they were not as lenient. Another thing I learned was that they equated migration with terrorism. Considering their stance on refugees, it makes sense, but it seems as though the society itself is not open to any foreigners, not just refugees. They also explained their connections and how they were trying to be green energy, but they had a dependency on Russian oil and the Russians had a vested interest in keeping it that way.

​The meeting was truly enlightening, and I thought that was a brilliant example of international politics getting in the way of objective benefit. 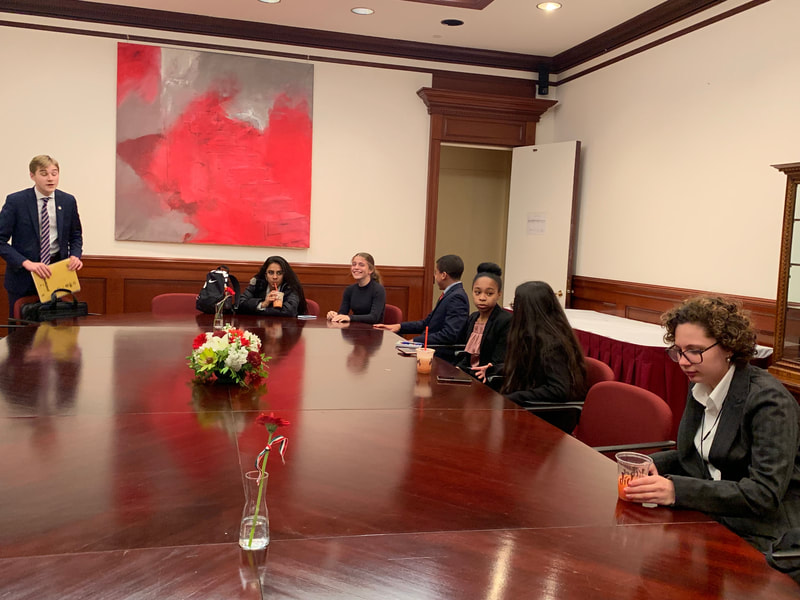 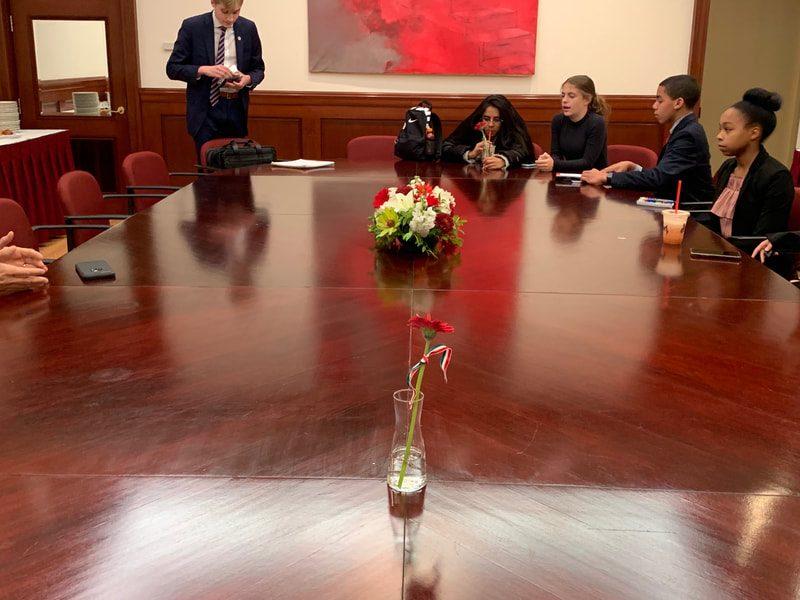 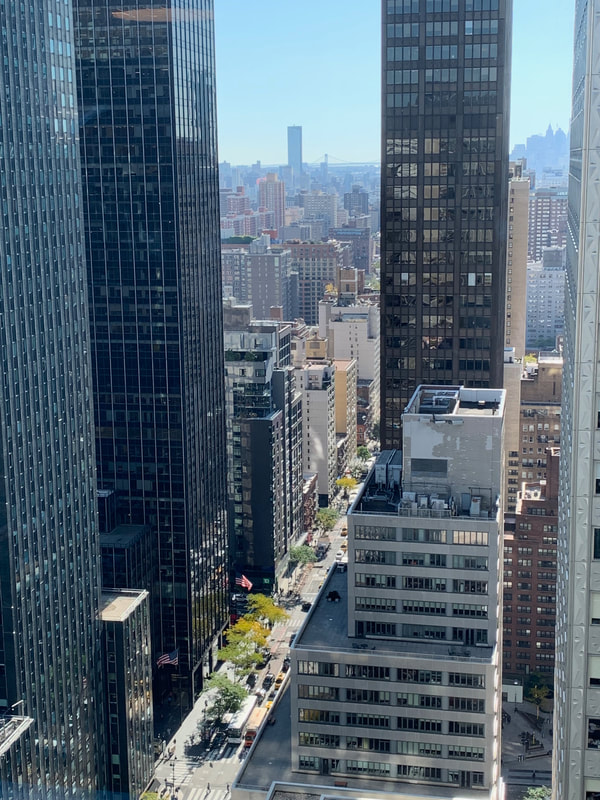 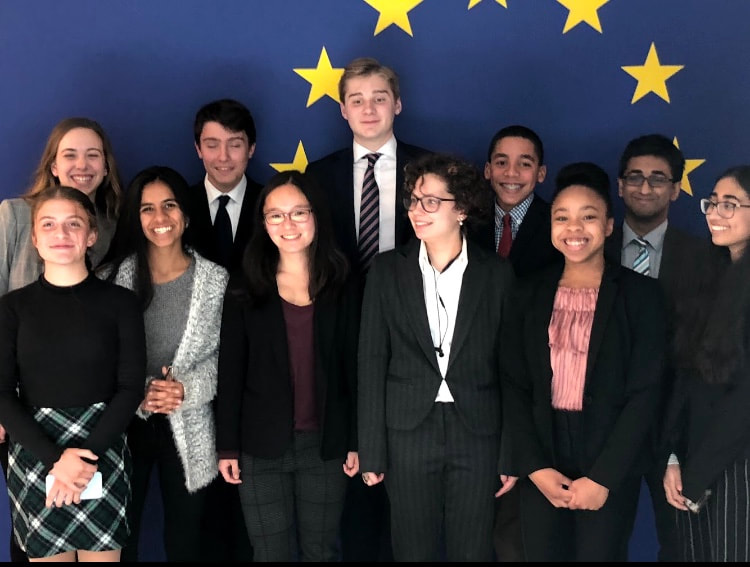 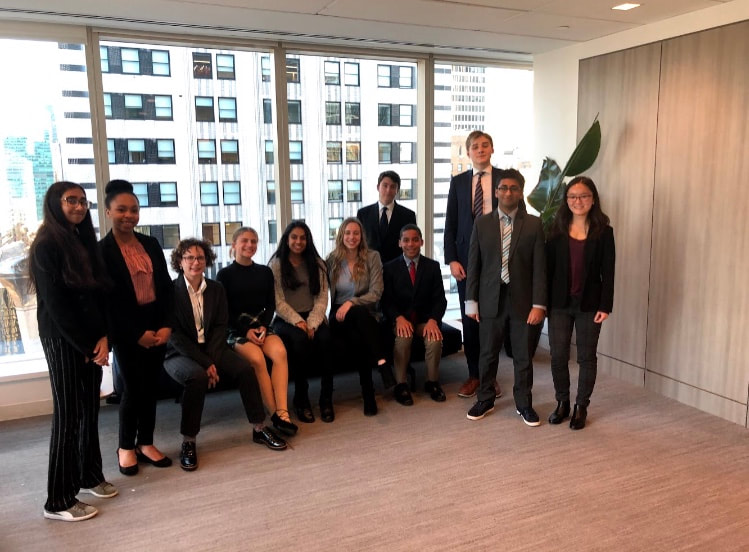