The Normalization of Hate event was one that I had low expectations for. It was from 7-8:30 in the Watkinson Amphitheatre. To me, it really sounded like something cheesy that I personally wouldn’t want to listen to. I thought it would go something along the lines of “hatred is bad, spread love and positivity” or something similar you would say to 3rd graders. There was a little bit of that, but I was glad we were actually talking about serious and specific instances, such as hate crimes and racism rather than using flowery and unproductive language. I’m not gonna, lie, I knew the basic information already, like how hate crimes had risen in the past years and how freedom of speech was always used to justify hate speech. However, I did learn about how problematic dealing with hate is. The panel talked about how hate groups recruit and form, and how the internet had created a space where the message could be sent without censorship, as one could expect from a newspaper or news channel. Another thing I learned was about the copycat effect, and how it became problematic as to whether or not a hate crime should be reported in the news. Personally, I think it depends on the hate crime. I really liked how the New Zealand Prime Minister handled Christchurch, but I can see why reporting an attack would be a bad idea. The event was truly an eye-opener to the dangers of the internet. 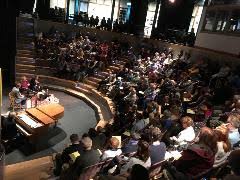 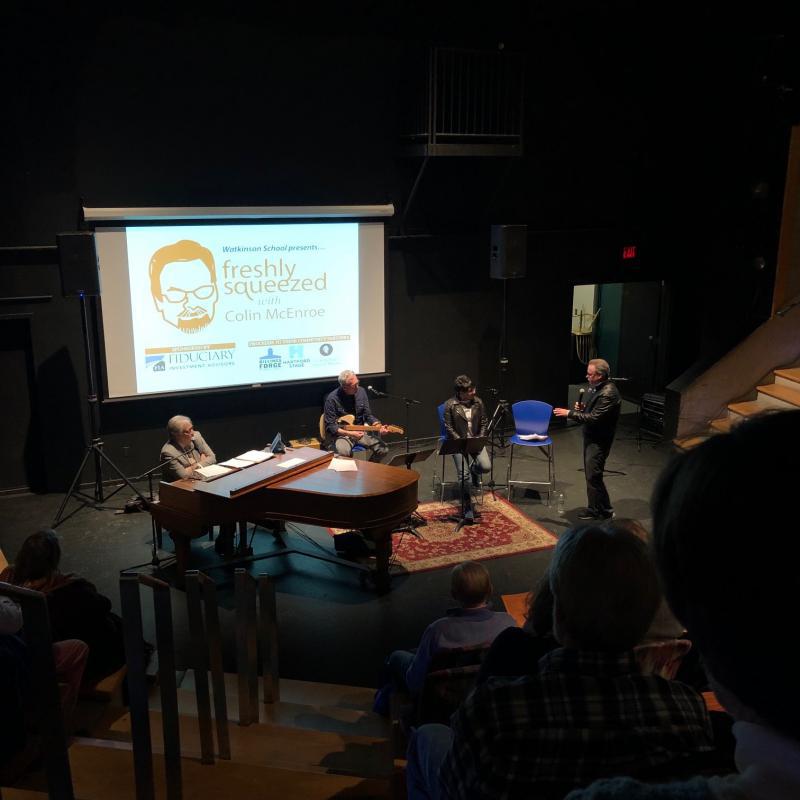