The American Islamophobia event was a panel and Q&A with an author by the name of Khaled A. Beydoun. He wrote the book American Islamophobia: Understanding the Roots and Rise of Fear. He started off talking about his childhood growing up in Detroit before 9/11 and he talked about how Islamophobia is not something new. What is significant was that hate crimes still happened in the Detroit area against Muslims before the 9/11 fiasco, which I knew happened, but I didn’t know it was as bad.

Professor Beydoun also brought up a point I really liked, which was how people themselves should write their history. He pointed out that for a long time, it was white men who wrote about problems in other communities and about their communities in general. He brought up Edward Syed, who he attributed the pushback against letting white men talk about other communities. Khaled Beydoun himself said that he felt that there needed to be a book about islamophobia written by a Muslim himself. I really like this idea, because I myself have felt that we should talk about ourselves. I definitely feel as though people don’t really understand us, mostly due to an orientalist mindset.. The articles I’ve read in school and that I get in class are almost always written by non-Muslims and I can point out so many flaws and problems within the writing itself, as well as how they frequently misinterpreted what Muslims feel.

Next, he pointed out how there had been a demonization of Muslims for hundreds of years, ever since the crusades and that had actually laid a base for which modern day islamophobia rests on. Another thing he talked about how minorities in this country had been led to believe that they are second class citizens. I have felt this a lot and I think other communities have as well, just because the idea of American has always been portrayed by white people and I’ve been warned by my own community that the “Americans” won’t see me as an American. Being a minority does give you a feeling that you don’t belong, and Khaled Beydoun talked about it and how various communities do feel this way, and because they don’t feel as close to the country, they are more likely to find problems and criticize the country. I find this to be quite true, since it's generally the minorities who find more fault within the country than most people are willing to admit.

Professor Beydoun ended with the importance about needing to build bridges with other minority communities, because we do need allies and can’t really survive on our own. His belief was in strength in unity amongst ourselves and not to be divided and conquered, just as European imperialism has used as a tactic for hundreds of years. 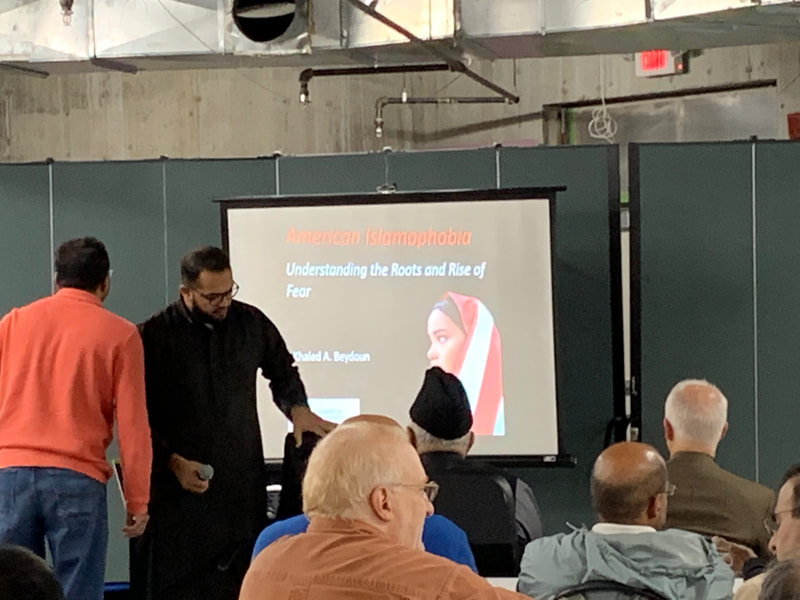 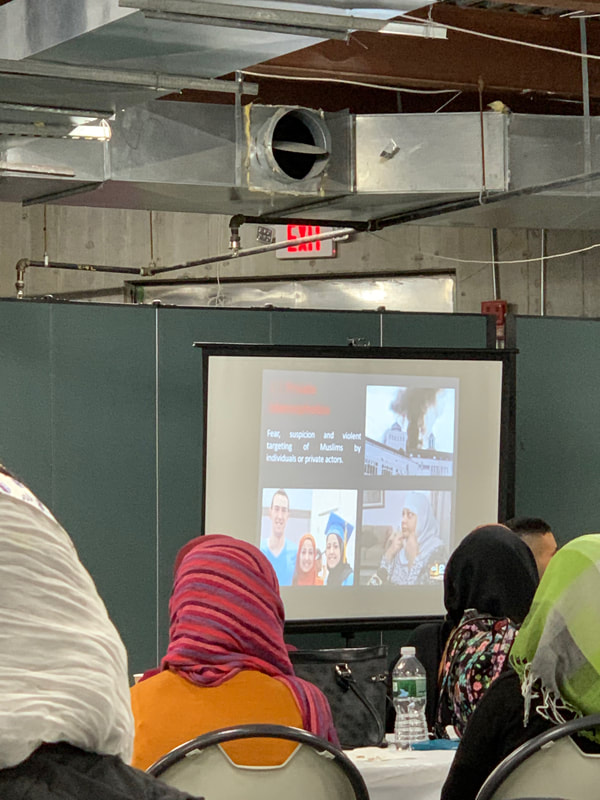 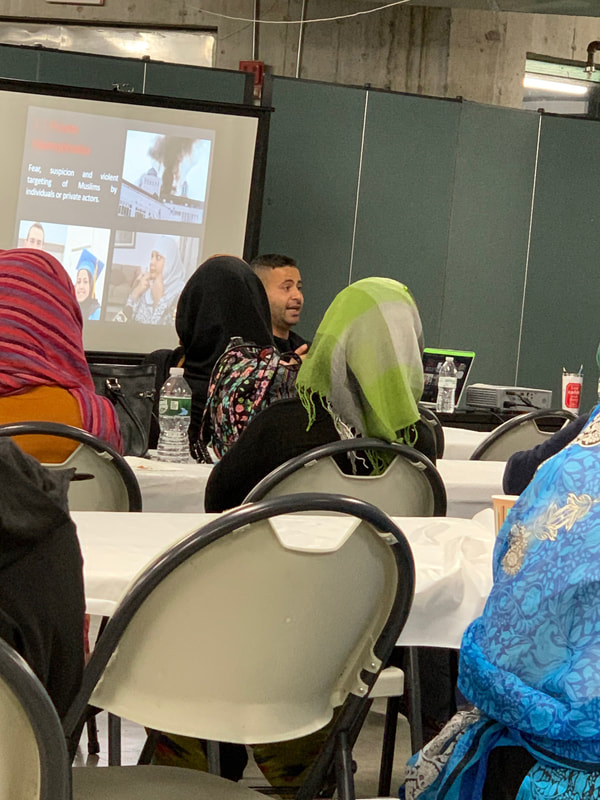