Some of the Global Studies students went to a Jewish service in the park for Rosh Hashanah. It was from 5-6 in the middle of the park. I don’t think there was a difference between the different sects of Judaism present, because it seemed to be available to all people. As such, I’m guessing that there were a variety of sects present, though it maybe was organized by a particular synagogue, which could have affected the ratio. There seemed to be a lot of music and standing and sitting. It honestly felt like a county fair, or at least what I imagine one to be. It was substantially different from Islamic prayer since everybody reads to themselves silently except the person at the forefront, but there were people who spoke with the rabbi as well. Furthermore, there isn't singing in Islamic prayer. The only similarities were how sometimes you might be standing or sitting, and the fact that they pronounced amen as Ameen, just as we do. I was kind of surprised how it was super relaxed,  such as there wasn’t a requirement for a way to sit or to say something. 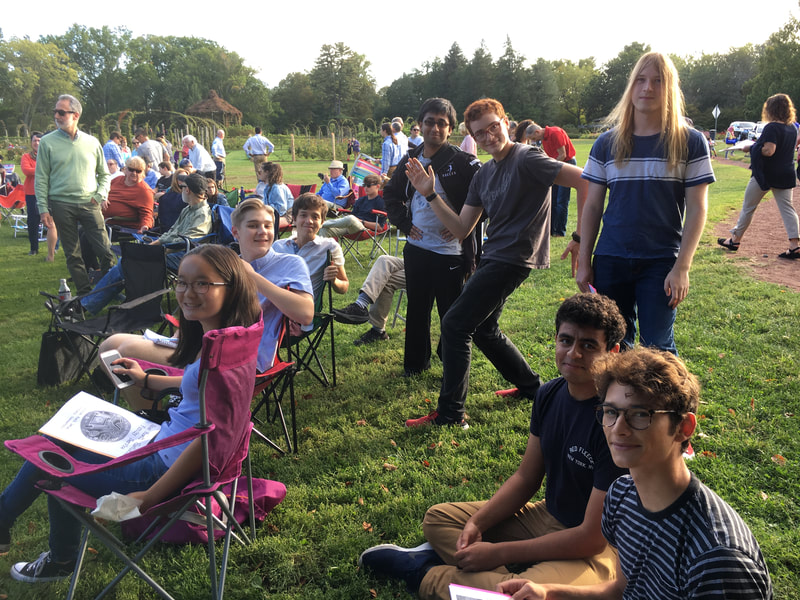 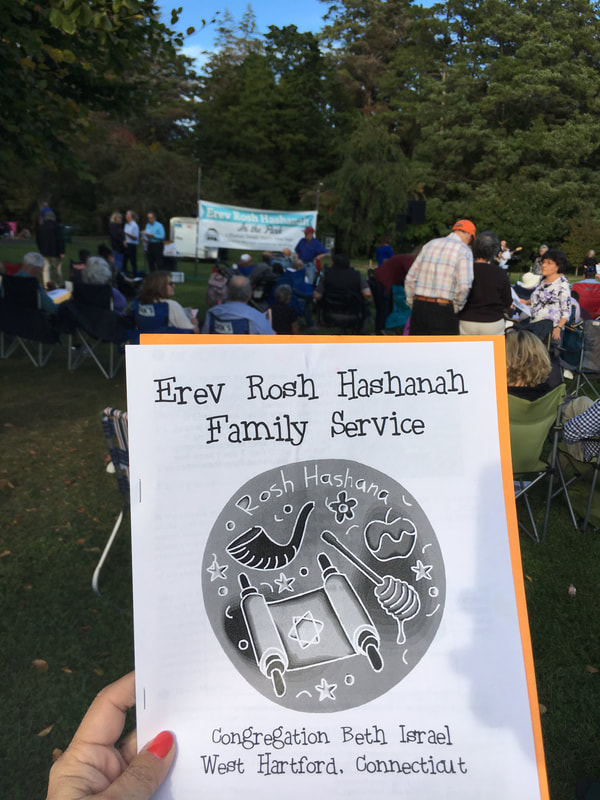